I bet you’ve already heard of the phrase one step at a time. Sounds cliche, huh?

“Look at how big of a person you are. And you can’t even make your voice louder!”

This was the phrase uttered by one of my professors when I was in college.

I was asked to recite in class then.

But because I was too shy to speak up, I was stuttering when I stood up to answer her question. I was mumbling that I couldn’t even hear the words that were coming out of my mouth.

This is my usual thing before whenever I was being called to speak in a crowd or in a class. It was as though a spotlight is being pointed at me that people are all ears hearing what I was going to say.

I would always cringe after!

Way back in High School, I never really practiced reciting English in class.  I was not even proactive when it comes to sharing my thoughts—much more to a large number of people.

That’s why when my sister invited me to attend one of the meetings of Presidents Toastmasters Club, I thought of going out of my shell. Though a bit reluctant, I said yes!

Being a first timer, I wasn’t briefed as to how the meeting would run. All I thought was that I was just there to observe…as a guest!

Everything went pretty well until came the table topics portion—

This is the part of the program where the table topics master would randomly select somebody to think on his/her feet.

You know what happened next, right?? I was called to speak in this impromptu part of the program.

I was about to decline because I was too shy. But my sister who was seated next to me that night whispered this (in the nicest way possible)…

“Nobody says NO here in Toastmasters. Just stand up and talk.”

I didn’t even know what to say. I wanted to disappear before the crowd. I was shaking! But I had to stand up anyway.

Because I really ran out of words during that time, I just rendered a song just to consume my allotted timeI was ready to accept criticisms after that for not delivering a speech—but I was floored by what happened next!

All I heard was applause from the members!

I was surprised because I was already expecting them to condemn me or something for not delivering an impromptu speech. Instead, they were all smiles and congratulated me for standing up and doing my thing.

This has led me to come back for more!

It feels so good to be in a community that accepts you for who you are. It feels so right to have people who laugh with you whenever you commit mistakes.

It’s even more rewarding learning from the best of the best who give their all to help you!

Here’s what I realized…

Do things one step at a time.

It’s true that starting out is always the hardest. And most of the time it gets overwhelming!

But as cliche as it may sound, you just have to take it one step at a time.

I realized I had the option to back down when I was being called to speak. I could have chosen to just vanish as nothing happened.

Just as most people’s excuse when about to be called out. I could have even gone to the comfort room.

But I chose to stay.

I chose to stand up.

Now, what am I saying here?

You also have a choice.

Do you want to win at life?

Choose to stand up. Choose to do the difficult.

It may seem overwhelming. But you don’t have to do everything at once.

Do it one step at a time. 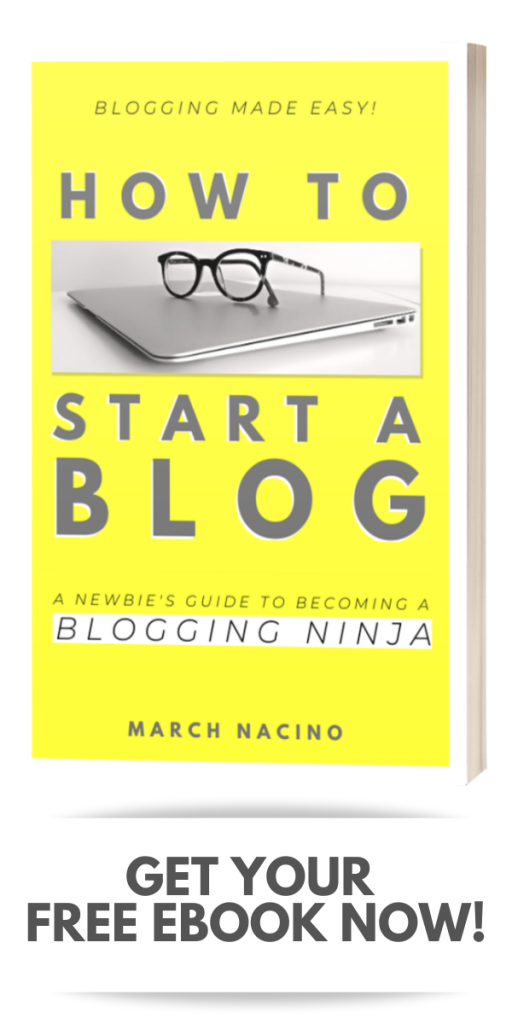 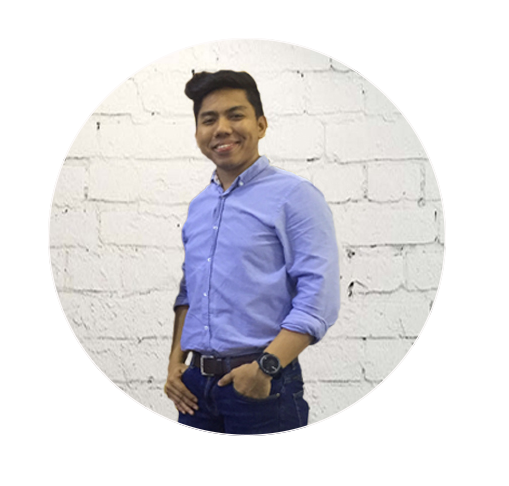